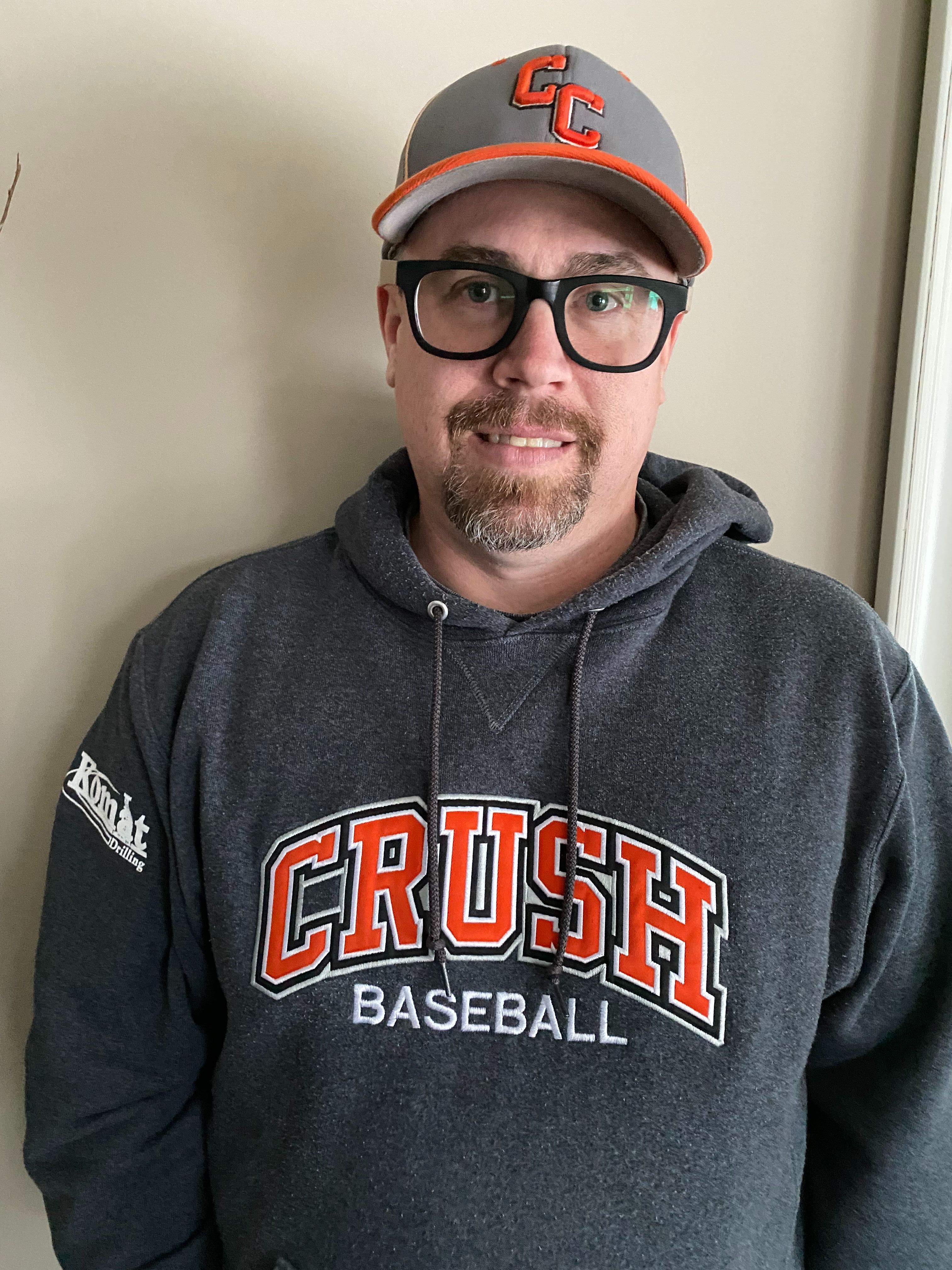 Coach Corey grew up in the small town of Consort in East Central Alberta. While he played hockey, volleyball and baseball growing up, baseball quickly became his passion. There was a great group of athletes with the same passion and they enjoyed summers traveling Alberta in quest of a provincial title. Corey was lucky enough to play in 7 Provincial Championship games along with a Western Canadian Championship game. In 1994 he played in the Midget (now 18U) National Championships against some of the best baseball players in Canada, probably the highlight of his baseball journey, he says!

In 2011 Corey moved to Cochrane with his wife Michelle and children Landon and Kenzie. Shortly after, he became involved in the Cochrane baseball scene. Luckily for Corey, Landon found a passion for the game too and he started taking all the required NCCP coaching courses to attain his coaching designation needed to coach competitive baseball. In 2017, Cochrane Minor Ball was able to find enough players to start a competitive summer baseball team and he has been fortunate enough to coach Crush Baseball for the past 5 summer seasons. Corey has successfully coached the following teams to a Provincial Championship.

When Corey isn't coaching, you can find him playing hockey, hunting or fishing or spending time at the diamond being a dad!

Manage your identity from the palm of your hand to the top of your desk.